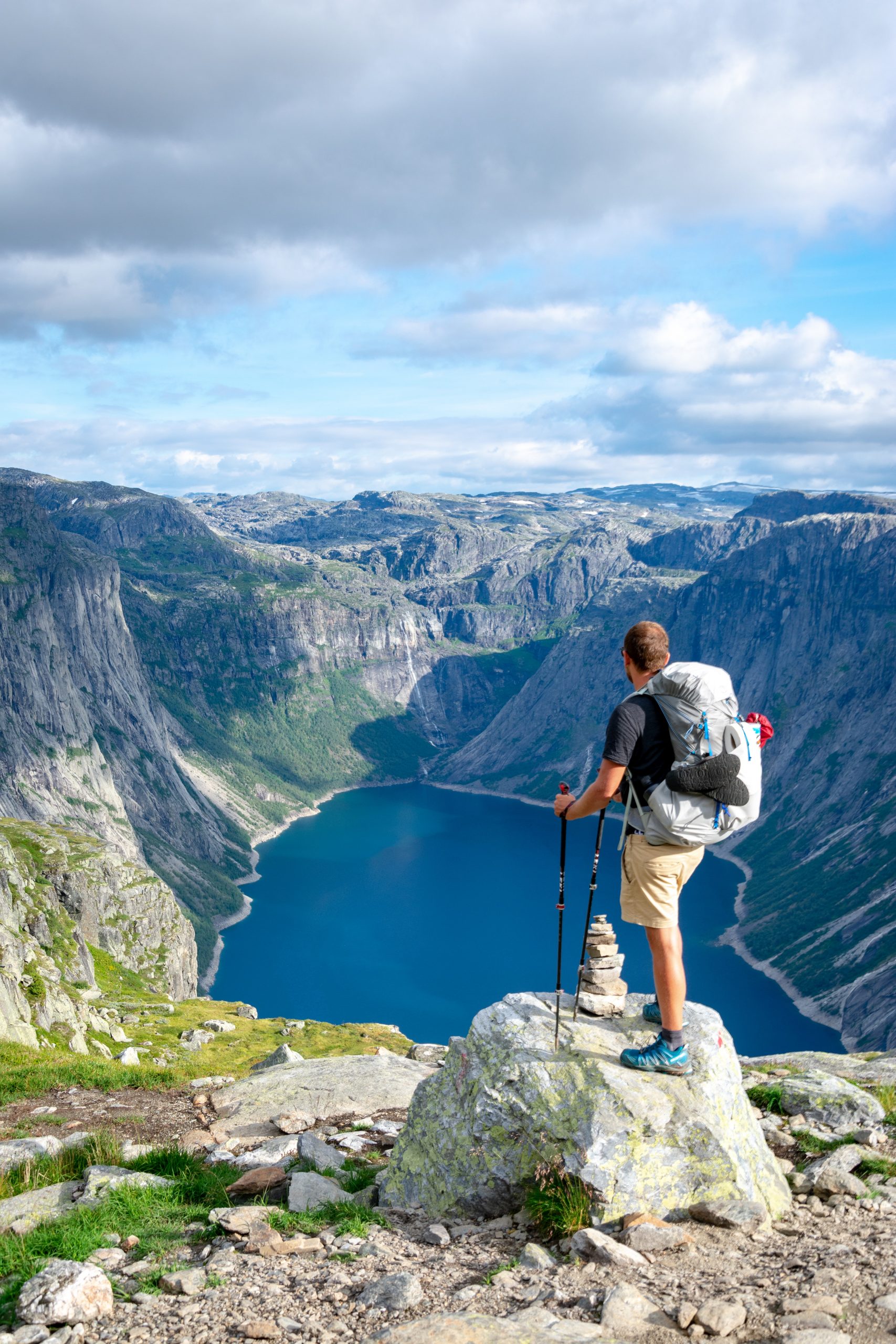 This is the third post in a series examining prejudices related to work history. The first post was about so-called job hopping and the second one dealt with gaps in your work history.

Today, let’s explore a related topic: The belief that it’s somehow preferable or “better” to be looking for a new job while you’re still employed, and that leaving your current job before you land a new one is… bad.

Does it really look bad if I’m not employed while I’m job hunting?

Recently, I was part of a discussion on Twitter where the OP suggested that it’s “unwise” to leave a job before looking for a new one. That being employed somehow that gives you an edge, or some measure of bargaining power. Perhaps this was true at one time; in the 1990s, it wasn’t uncommon for employers to permit employees who were being laid off to use their office phone number and email for a period of time, so that they might appear to still be employed while searching for their next job. There was this wink-wink permission to represent oneself as still employed. In fact, I remember being taught in my early career to look critically at resumes where it appeared the applicant was unemployed.

It is said that looking for work should itself be treated as a full-time job. How can you do that when you’re already working full-time? It’s impossible. I hereby pronounce this notion passé and defunct. Let us celebrate.

Out of work involuntarily?

Sometimes, you’re without a job for a reason that wasn’t your choice. Got laid off during the pandemic? Were you terminated for cause? Involuntary separations suck, but they are part of business, and it happens to almost everyone at some point in their career. Take some time to process the loss, glean whatever nuggets of wisdom you can find in the darkness, then then update your resume and get back out there. Don’t think you are less employable because of an involuntary separation.

If you’re worried about prospective employers trying to verify your employment status with your most recent employer, it’s highly probable that they will simply verify your dates of employment and your job title, and dodge the question of eligibility for rehire by saying, simply, it’s against our company policy to verify that in any case. That’s a generally-accepted best practice in HR circles.

Quit before you had a new job lined up?

Did you – GASP – up and quit your job before you had lined up a new one? ROCK ON. You are the envy of many, for this means either you left a job that made you feel unsatisfied or miserable, or you chose to leave on your own terms because you have a financial cushion to get you through. Well played, my friend.

What to say in an interview

So, what should you say in an interview when they ask, why aren’t you currently working? You can say that you are treating your job search with the kind of focused, full-time effort it deserves. Which, of course, you are, aren’t you? You can skip the part about how much you’ve enjoyed sleeping till 8am every day, and how you’re browsing Indeed or Idealist until 11pm, looking for your next job. Your schedule is your own business.

Just as I have suggested you needn’t feel apologetic or embarrassed about having had a gap in your work history or about having hopped from job to job, there is no shame in looking for work when you are not currently employed. If anything, it’s an opportunity for you to devote real, focused time to one of the most important activities you’ll undertake as an adult. And, you can schedule interviews without inventing urgent dental appointments or fibbing about your elderly extended family member’s death. So get your resume updated and get out there! And watch this space next week for tips on some things everyone should be doing during a job search, regardless of your current employment status. 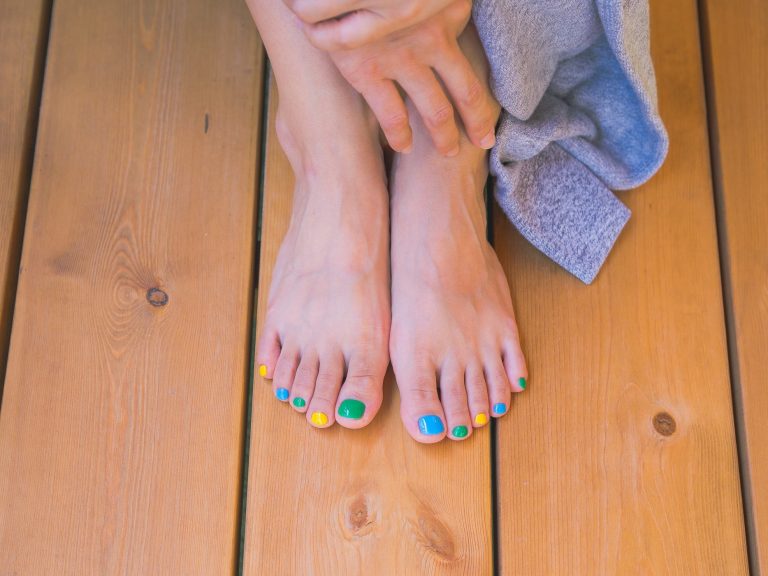 When I write a resume, I am obsessed with the details. I am often tweaking words until the very end so that the resume flows, is easy to read, tells your story, and looks amazing. 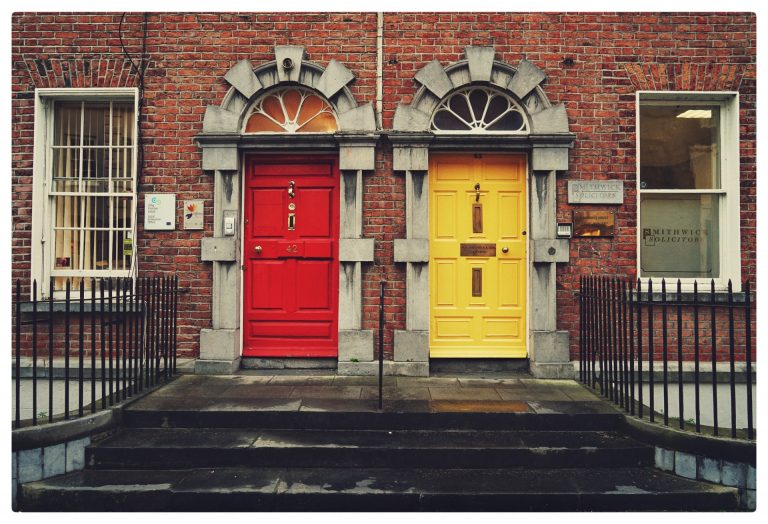 One of the most frequently-asked questions I get is, should I include X on my resume? Where X equals something with the potential to be controversial or polarizing. The short answer is, it depends. And the long answer is also, it depends. Let’s explore. By the time you receive your Full Grown Adult Card, you… 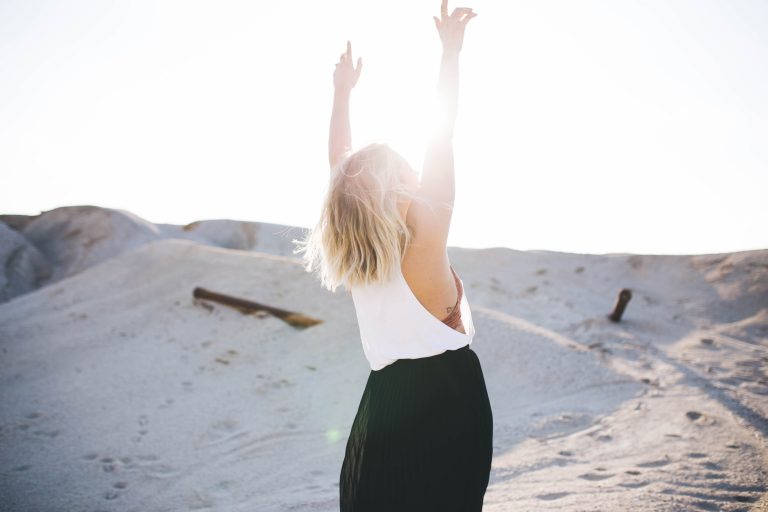 Allow me to share with you one of the maxims I try to live by. Ready? It’s: You can’t hear “yes” unless you ask. I learned this as an adult. I have a friend who walks into a place with the confidence of one who belongs there, whether or not she actually does. She will… 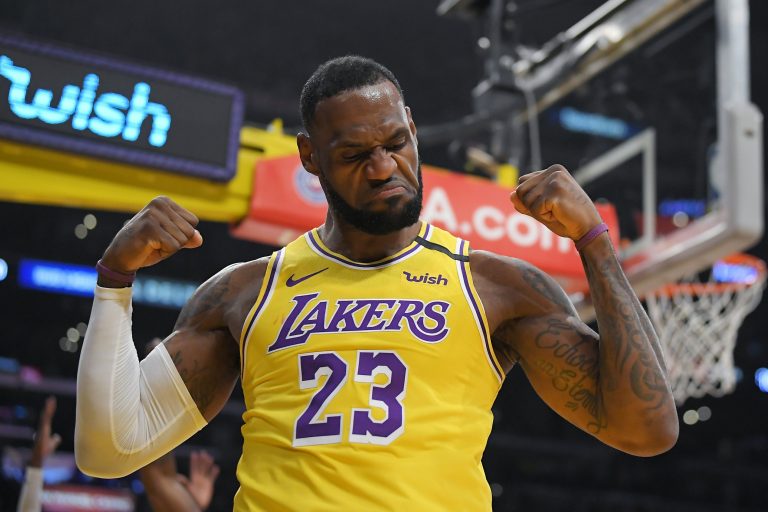 Use this pro tip to calm your nerves the next time you’re in a job interview. 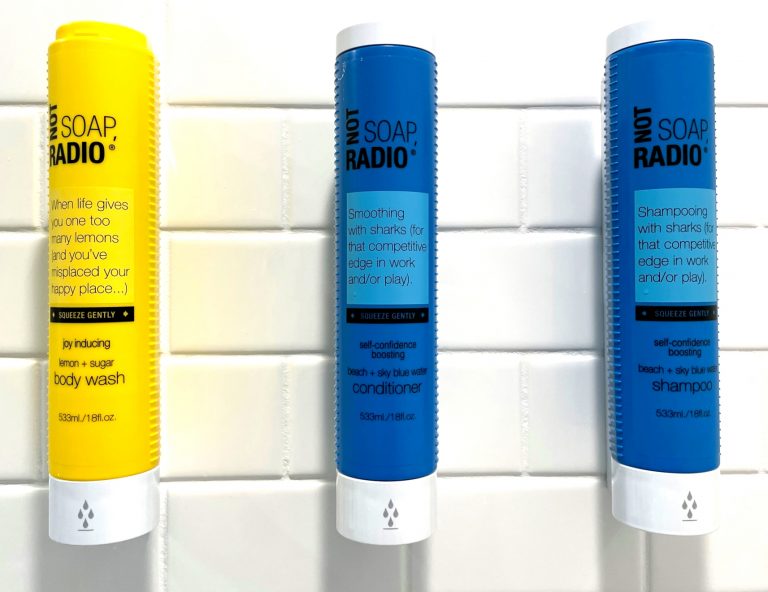 It’s one thing to say you have an attribute; quite another to prove it. Here’s how to back up your claims with real-life professional examples. 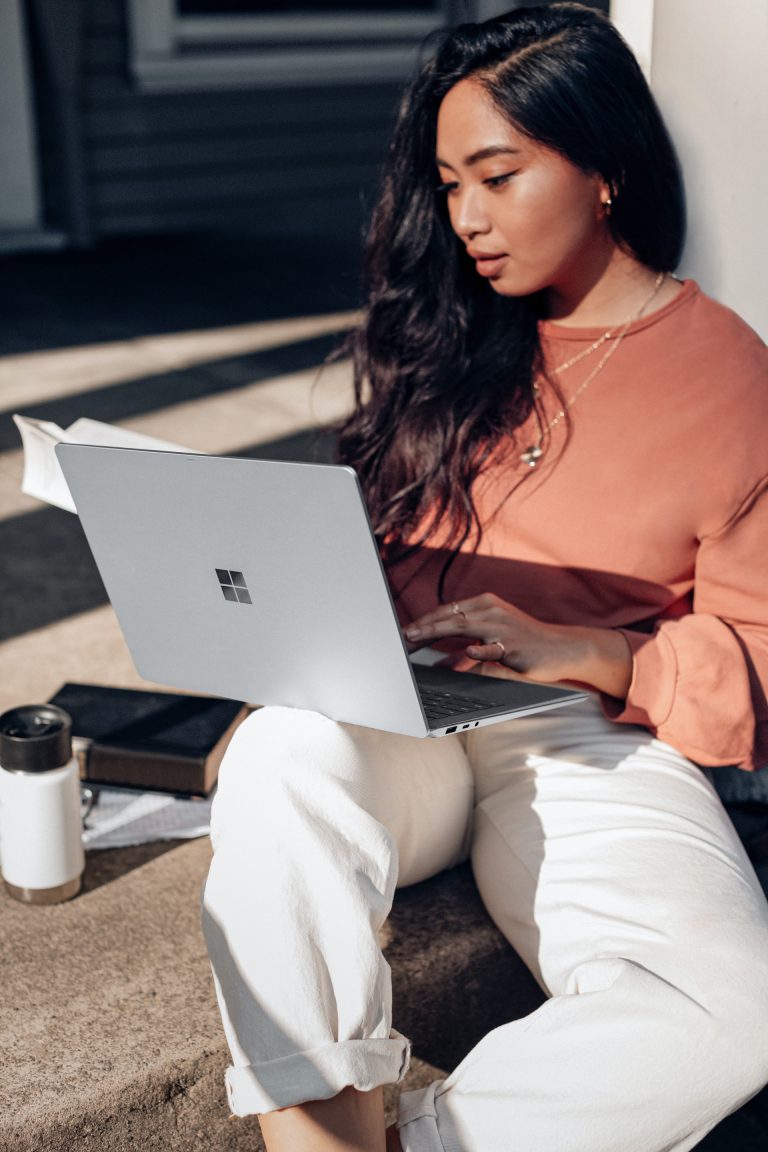 To help manage job search overwhelm, focus on these eight basics (besides updating your resume and applying for jobs, of course),