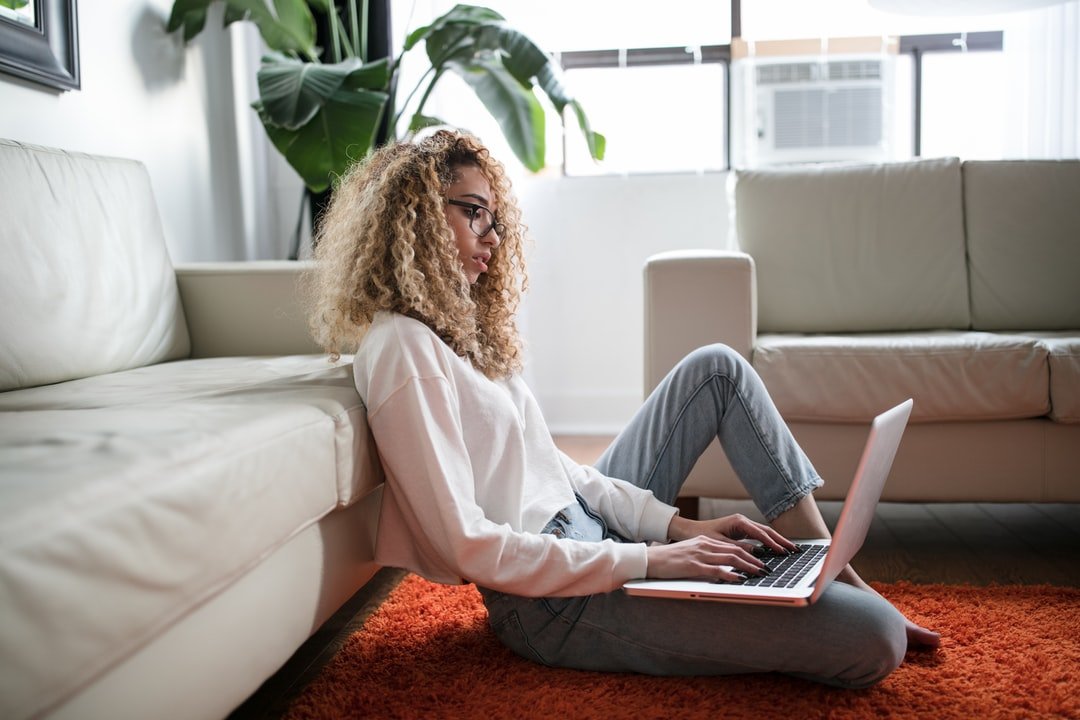 When it comes to job search advice, there are some recurring themes that ought not be regarded as gospel. Current wisdom suggests there’s room for situation-specific interpretation and adjustment. To paraphrase an old car commercial for a now-obsolete brand (ahem), this is *not* your father’s job search advice.

Let’s talk first about job-hopping. (I’ll address some other themes in future posts.)

There is some sense that having had a series of jobs that each lasted, oh, not-that-long – maybe less than a year or even less than two? – somehow makes your resume look “bad.” I push back at this notion and suggest it is not a universal truth.

When I first learned to review resumes, I was taught that job-hopping indicates an unstable or risky candidate. My HR Director told me to skip resumes that showed a succession of short-tenured jobs. But I wondered, why should that be an automatic cause for rule-out? After all, there could be many valid reasons for changing jobs: Relocating, having kids, a better commute, health reasons, career advancement, a layoff, or being recruited are totally legit reasons one might change jobs.

Recruiting wisdom was that a candidate who had longer tenure with previous employers was a safer bet. In theory, this such a person was a lower-risk hire that would stay in the job longer. After all, once you train someone, you don’t want to have to replace them in a year, right?

To entice workers to settle in for the long haul, employers used to offer tenure-based benefits such as pensions (which require “vesting”) and retiree health insurance. Paternalism influenced this arrangement: Give us the best years of your life, and we will take care of you once you retire.

Indeed, the parents of Gen-Xers believed that a stable job was everything. For example, my father-in-law worked for two companies for his entire career, and had he not been laid off in the 1980s, it might have only been one. I remember him raising an eyebrow and cocking his head when I changed jobs, because it was completely counter to his understanding of the way employment ought to be viewed.

In the mid-1990s, as he was raising an eyebrow at my third job change, I went to work for a company that offered a pension and health insurance to its retirees. Because they had retirees! Workers who had devoted their life’s work to this one company! To these employees, it was the American Dream. Sure, you may or may not not love the work every day, but stick it out for several decades and cha-ching, after you stop working, you keep getting paid on the reg, plus you get health insurance, especially valuable for early retirees who weren’t yet Medicare-eligible.

Like so many employers in the 1990s, this one froze their pension plan and converted it to a defined contribution plan, where employees had to to save their own money to receive a company contribution. Future eligibility for retiree health insurance was also locked down. If an employee was already qualified, they got it, but those who were not quite there were out of luck – other than through increasingly-costly COBRA.

When companies stopped offering a rich array of retiree benefits, the social “contract”  changed. I use quotation marks because most employees do not work under a contract, they are hired at-will, which means either the employer or employee can end the relationship at any time for any reason, with or without notice. Sounds scary, right? It definitely gives employers the upper hand. Of course, most employers try to avoid firing employees for reasons that are protected by law. And, many are humane about it – often they’ll provide some advance notice or at least offer severance pay. In return, the “contract” says that employees who wish to leave will provide two weeks’ notice – a custom, not a law. But it’s the classy thing to do.

During my three decades in the workforce, The United States has had several serious economic dips. Millions have been laid off. But when the economy is roaring along, jobs are easier to find, so employees are more likely to chase bigger salaries, signing bonuses, or stock options or share grants in order to advance their careers.

Without the promise of retiree benefits, there’s little reason to stay with the same employer if there’s a better deal with the company across town. Might as well better your own situation now, rather than sacrifice for some future benefit that might not even be there when you finally reach retirement age. Workers have learned that they need to look after their own interests because their employer won’t.

I have always believed that practicing Human Resources in a variety of companies – different sizes and industries – made me a better, more well-rounded professional. The same is true for other professions: You actually improve your value by expanding your breadth of experience. After all, the employee who’s repeated the same year of work ten years in a row is less versatile than the one who’s grown and advanced during those ten years of work.

It’s easier to explain job changes than you think

A couple of quick job changes on your resume does not make you look like a job-hopper. The prejudice against frequent job-changers has faded. Yes, a recruiter or hiring manager might ask you why you left one job to take the next, and it’s OK to explain why. There’s no shame in having been laid off. It makes sense to leave one job for another if it’s for your own professional growth or for some family-related reason. And there are even ways to explain an involuntary termination that convey some sense of mutual agreement and don’t make you look “bad.”

A skilled resume writer can help you portray your work history in a way that frames you as an experienced professional rather than a risky hire, and can coach you on how to explain job changes during interviews. If you’re feeling uncertain about how to capture your work history on your resume, consider engaging a pro to help you through the process so you approach your job search with confidence and even a bit of swagger. 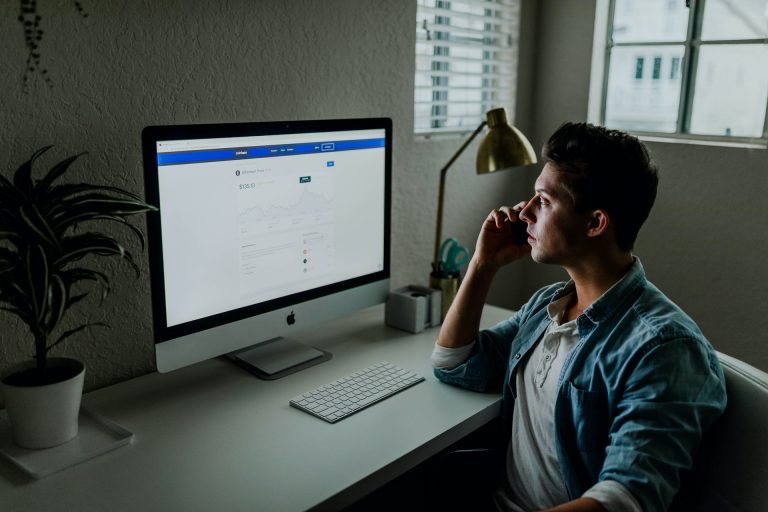 One of the questions most frequently asked by job candidates is this: I had a first interview, and I didn’t get the job. I’d like some feedback from the recruiter (or hiring manager) so I can do better the next time. Should I ask them? The answer is: You can ask, but they probably won’t… 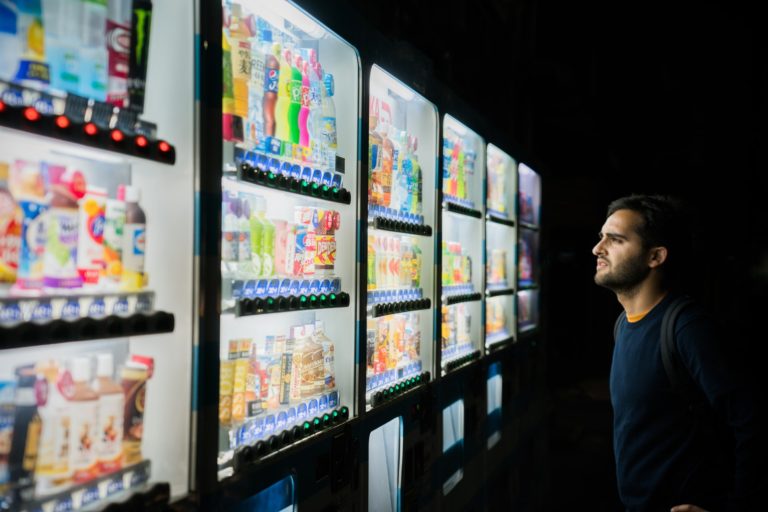 Like it or not, anytime you change jobs in the United States, one of your primary concerns is going to be, what happens to your health insurance. Here are some things to think about if you’re starting a new job with an employer who offers group health coverage.

I’ve been asked several times recently whether it’s appropriate in 2021 to include your photo on your resume. Short answer: No. Not in the United States, anyway. It is not our custom here. A resume is a specific type of document that, with very few exceptions, includes only career-related information, and no photos. Here’s the…

We moved this past weekend. Only two blocks away, but every. single. thing. still needs to be boxed, wrapped, loaded, unwrapped, and unpacked, no matter how far away you’re moving. During those frantic final hours of packing, you make a whole bunch of decisions: keep? trash or recycle? store? use? repurpose? donate? Then there are… 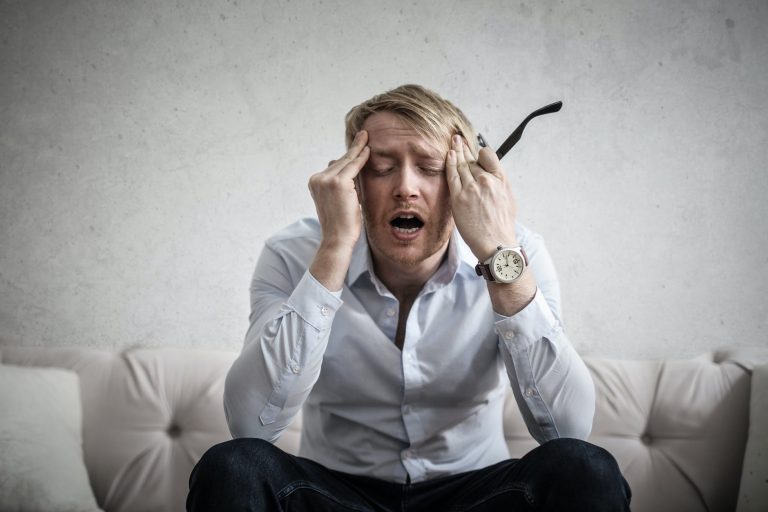 A good resume conveys the most important information about your career in a manner that does not prompt questions, making it easy for the hiring manager to picture you on their team. 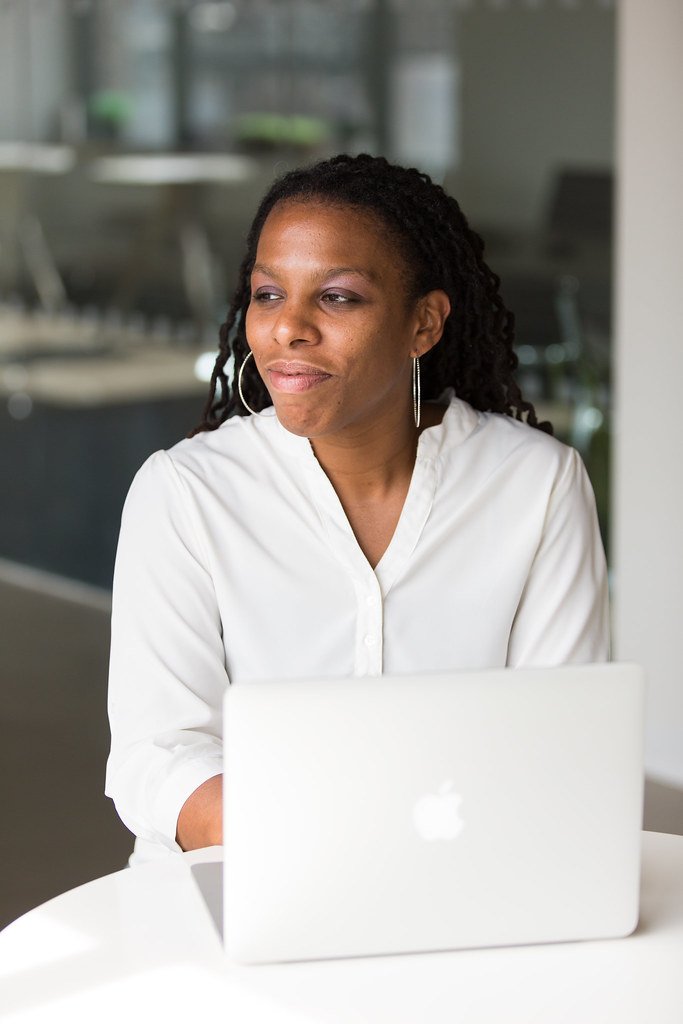 Job searching is – let’s face it – kind of a chore. To do it well, you need to devote significant time and energy, ideally in some methodical fashion. So you research opportunities, submit applications, and you follow up – and yet sometimes, you hit a dry patch, where it seems like you’re shouting into…