“I WISH TO WITHDRAW FROM CALCULUS BECAUSE I FEEL I CANNOT KEEP UP WITH THE WORK” – 18-year-old Meg wrote in block caps on the yellow Course Withdrawal Form. That was me, over 30 years ago, in my very first semester of college, and I went on to plead at some length the case for why I wanted to use my first “W” (course withdrawal) now, to bail on Calc 161 instead of risking failing it. I was in over my head, despite having passed the college’s placement test and my tutor’s valiant attempts to help me. Students could use two Ws during their four years; using one now would mean I needed to up my game for the next seven semesters.

The withdrawal itself felt like a failure. School had been pretty easy for me to that point; I had assumed that earning good grades in college would come as naturally to me as it had in high school. But despite my best efforts, I was sure I was destined for an F in Calculus. The course professor and my academic advisor agreed, perhaps a little too readily. They signed off on the form, the registrar noted it, and that was that.

I could use this story to illustrate two scenarios, but here’s the one I’m going with: I decided that I would be better off if I stopped spinning my wheels in a situation in which I felt doomed, and redirected my efforts to areas where I was more likely to see success.

Are you feeling stuck in a job that doesn’t excite you? Are you getting messages from your manager that you might not be meeting expectations? Are you trying and trying but not feeling like you’re quite succeeding? Life is too short, my friend, to spend a third of your allotted time in a situation that does not feed your soul. If this resonates with you, maybe it’s time for you to dust off your old resume and have it updated, then explore what other opportunities might exist for you. It’s important to know yourself. If your current situation isn’t working for you, maybe it’s time to find a new one.

People in my generation (X) are given to waxing nostalgic about how things were when we were kids. Not that things were better, necessarily, but we paid our dues, and we’d like to tell you all about it. Example 1: What was the first car you drove? Maybe it was some old beater that your… 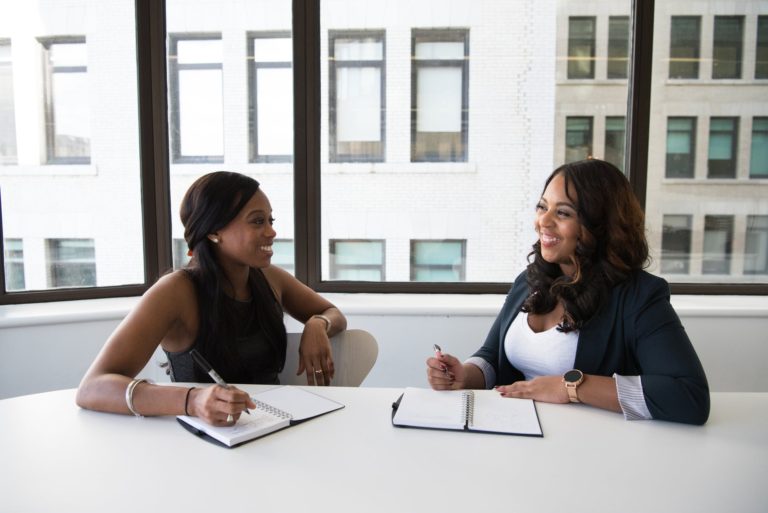 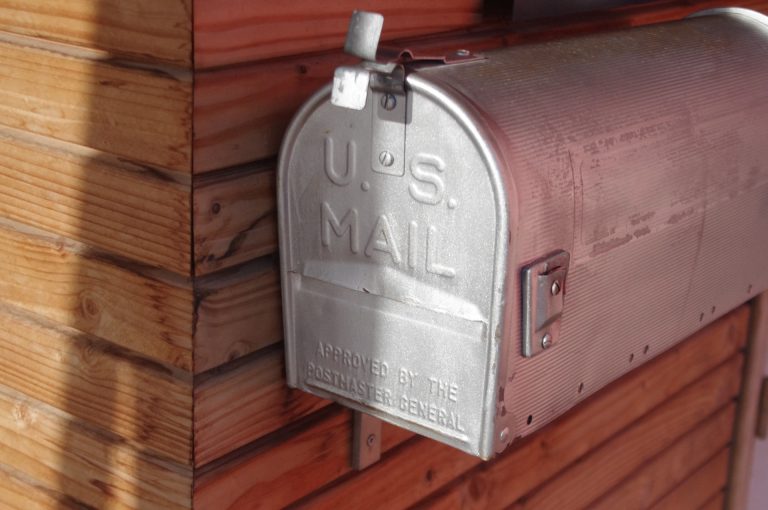 Reader Question: When I wrote my first resume, it was standard to include my full street address, city, state and zip code. But lately, I’m seeing resume experts recommending to include only city and state. Which is right? Answer:  Once Upon A Time, in the Olden Days, people who wanted to apply for a job… 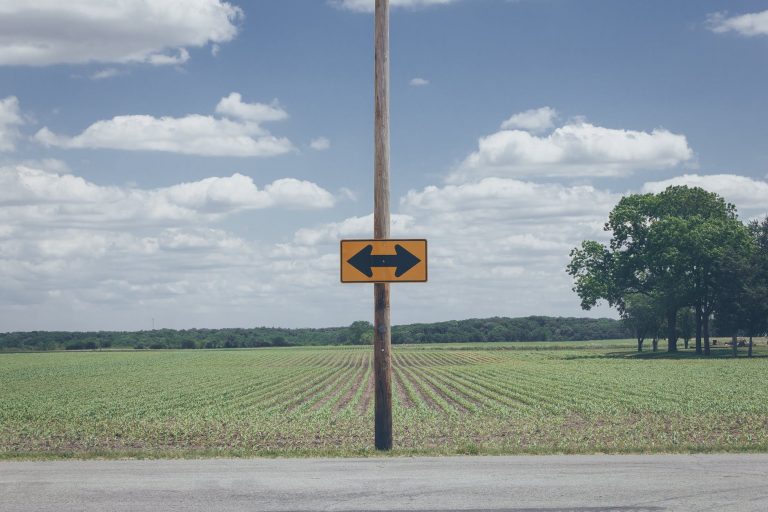 Let’s say you hate your job. Like, with the heat of a thousand suns. It’s crushing your soul and you can barely drag yourself out of bed and get to work on time because the dread feels impossibly heavy. But the thought of job searching fills you with as much anxiety as your current daily… 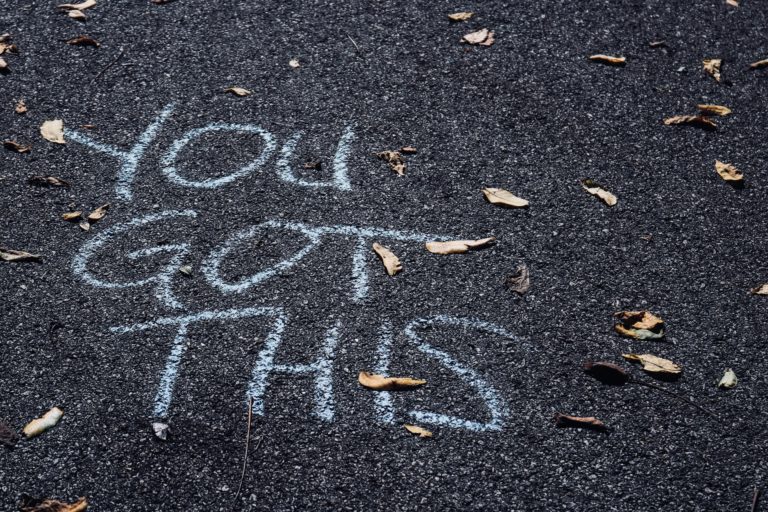 When he was about 5 years old, we removed the training wheels from our oldest son Seth’s bicycle. We lived then in a neighborhood with gently rolling terrain, with little traffic and streets that featured the kinds of deceptively gentle hills you don’t even realize are there until (a) they’re icy and you’re trying to…

We’re moving in a few weeks, and our new home will have less storage space than our current one. The many boxes of memorabilia I’ve been toting from place to place over the years suddenly seem like a good target for downsizing. Of course, one cannot just chuck an entire box without going through it….